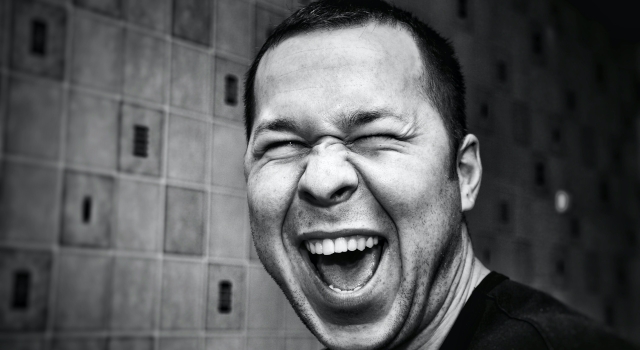 Lasers aren’t just for science fiction movies anymore! Did you know that they’re commonly used for vision correction surgery, and to treat eye diseases such as glaucoma?

And these kinds of surgeries won’t necessarily keep you bound to the hospital, either They’re often performed as outpatient procedures, meaning you can go home right after.

Besides LASIK and similar laser vision correction surgeries, one of the most frequent reasons people get laser surgery is a condition called open angle glaucoma.

What is open angle glaucoma?

The eye disease known as glaucoma occurs when high inner eye pressure causes damage to the opitic nerve at the back of the eye. There are two major types of glaucoma – angle-closure glaucoma and open angle glaucoma.

Sometimes, in order to avoid surgery, eye doctors will prescribe special eye drops that may help reduce the pressure inside the eye. However, when these eye drops fail, a laser procedure known as selective laser trabeculoplasty (SLT) can be performed. This procedure makes small burns in a part of the eye called the trabecular meshwork, increasing outflow of fluids from the eye, and lowering inner eye pressure. Most types of open angle glaucoma can be treated with SLT, and the procedure can generally be repeated every year if necessary.

Want to know more about open angle glaucoma and how lasers can be used to treat it? Speak to our The Woodlands eye doctors at Child & Family Eye Care today!

Which type of glaucoma is worse?

Angle-closure glaucoma makes up only roughly 10% of all cases of glaucoma, but is generally considered to be the much more severe form of the disease. Characterized by acute and sudden pain in the eye, nausea and vomiting, this form of glaucoma can quickly cause loss of vision and total blindness.

Timely glaucoma surgery can prevent significant vision loss and save you from total blindness. However, damage already caused by glaucoma, and any related loss of vision is permanent and cannot be reversed by any medication or procedure. The best way to preserve your eyesight with glaucoma is timely detection and treatment.