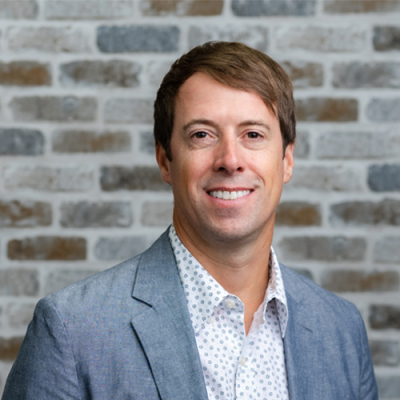 Dr. Wagner established Child and Family Eye Care in 2001. He had received his Doctor of Optometry Degree from Northeastern State University College of Optometry in Tahlequah, Oklahoma. He had obtained an undergraduate degree in Vision Science from the same university. Dr. Wagner is certified in the treatment and management of eye disease, in addition to being licensed as a glaucoma specialist in the state of Texas. He spent four years at a Native American hospital followed by an externship at the Veteran’s Hospital in Muskogee, Oklahoma. Dr. Wagner enjoys helping patients of all ages. He has a special interest in pediatric optometry, and sports vision. He is married to his high school sweetheart Cassie, and has two daughters, Alice and Carly. When he is not working Dr. Wagner loves to be outdoors, is an avid golfer, and completed Ironman Texas in 2015.